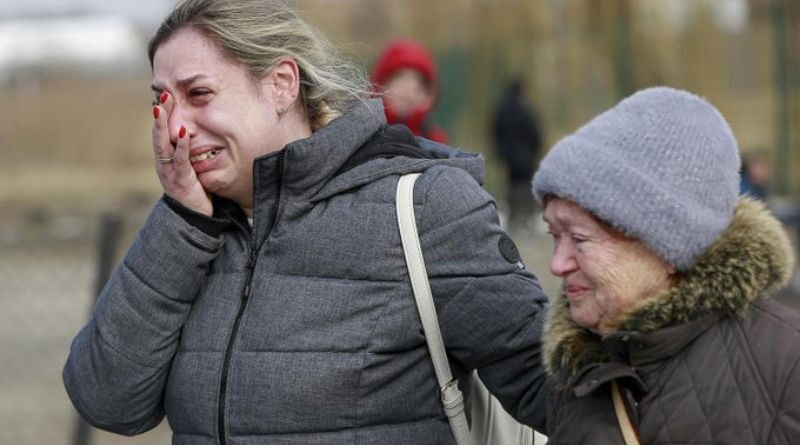 The head of the United Nations High Commissioner for Refugees (UNHCR), Filippo Grande, said more than 50,000 people had fled Ukraine to neighboring countries in the past 48 hours, while 100,000 had been displaced.

According to the AFP news agency, Filippo Grandi, head of the UN refugee agency, said that thousands of people had fled Ukraine in less than two days after the Russian invasion of Ukraine. He warned that 100,000 people had been displaced within the country on Thursday alone and that a large number of people were fleeing to neighboring countries on Friday.

“Most people have gone to Poland and Moldova, and many are moving to their borders,” he said. Thanking the countries hosting the citizens of Ukraine, he said: “Many thanks to the countries and people who have kept their borders open and are welcoming the refugees.” Expressing special thanks to Moldovan President Maia Sandu , he said that he was grateful to the people of Ukraine for allowing them to cross the Moldovan border safely. Further, he said that UNHCR would do its utmost to mobilize for international cooperation as you are hosting refugees.

It is believed that Russian forces attacked Ukraine by land, air and sea routes after President Putin ordered the attack yesterday. Russian forces fired missiles at various cities, including the Ukrainian capital, while Kiev imposed martial law across the country. Putin had warned other countries that any attempt to interfere in Russia’s operations would lead to results they had never seen before.

Following the Russian president’s statement, Ukraine’s presidential adviser, said that Ukraine was ready for peace talks with Russia, including a neutral position on the North Atlantic Treaty Organization (NATO). “If negotiations are possible, so be it. If Moscow wants to negotiate with neutrality, we are not afraid of it,” he said. 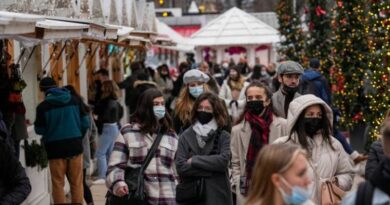 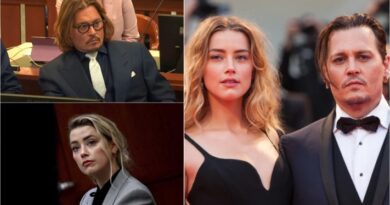 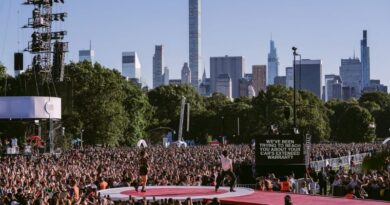