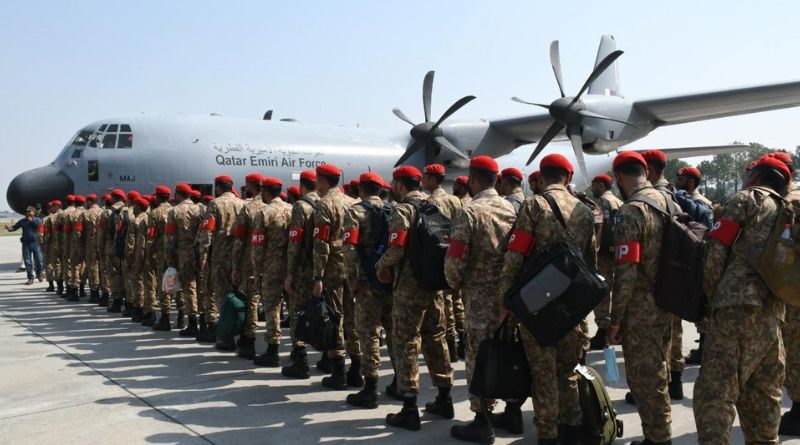 FIFA World Cup 2022 :: A contingent of Pakistan Army has left for Doha to handle the security duties in the World Football Tournament.

An honor to Pakistan Army. Security forces of Pakistan Army left for Qatar from Noor Khan Air Base Islamabad to handle the security of FIFA World Cup 2022. This Army squad consists of officers, junior commissioned officers and jawans of the Pakistan Army.

The Pakistan Army troops comprising officers, junior commissioned officers and jawans will assist the Qatari government during the FIFA WC22. The Qatari Interior ministry delegation had visited Pakistan in August and requested Pakistan to provide troops for the security of the mega event.

Earlier, an eight-member FIFA team also visited Pakistan and gave training to the Pakistan Army troops before leaving for Doha, Qatar for the security of the mega event. The approval was given by the federal cabinet to the Pakistan Army-Qatar agreement on providing assistance during the mega football event.
The FIFA WC22 will be played from November 20 to December 18 in Qatar. 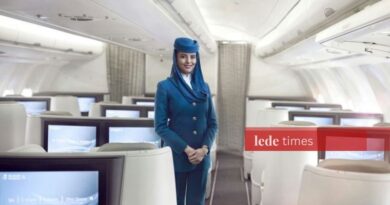 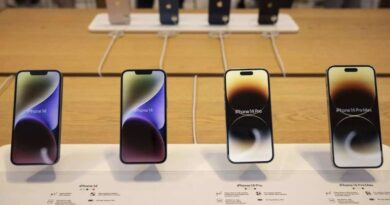 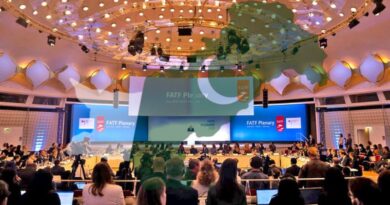 One thought on “FIFA 2022, Pakistan Army Squad left for Doha to Handle Security of Tournament”