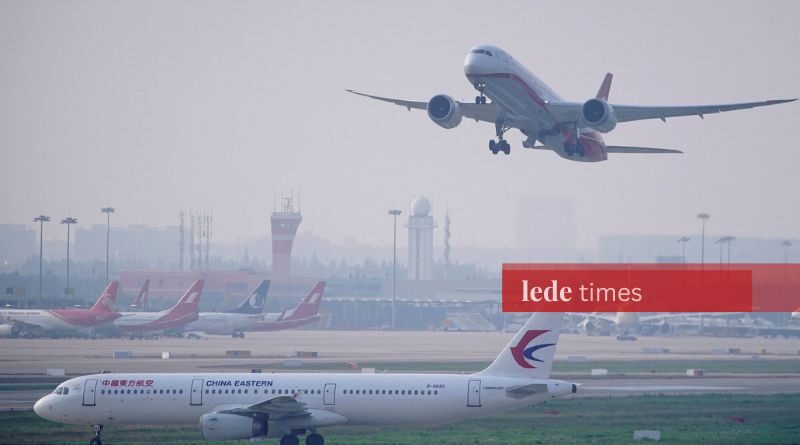 China sudden canceled all of its flights operation at Beijing Airport. As per details, around 6000 flights including domestic and International flights are cancelled in a day. It has not happened before in a routine operational day. Also, all tickets sold by the high-speed rail are suspended, and the rail is completely stopped until further notice.

How ever there are also reports that something big has been planning behind the curtain. There are also rumors on social media that Beijing Airport has been under control by china military coup.

Amid large-scale cancellations of flights at Beijing airport and massive military build-up in Beijing, rumors about a coup in China are going around for the last few days. It has been claimed by many that President Xi Jinping has been removed from the post, and that he has been put under house arrest by PLA. However, nothing has been confirmed till now, and probably the rumors are not true.

News sources still never confirmed any removal of President Xi Jinping from his post. However Beijing airport suspends most of its domestic and international flight operation. Nobody knows for sure what is happening in China exactly. If it is a talk about china military coup , that’s something terrible for global stability. Opinion makers are saying Amazingly that how actually China able to prevent any information from getting out in a such a technologically connected world. 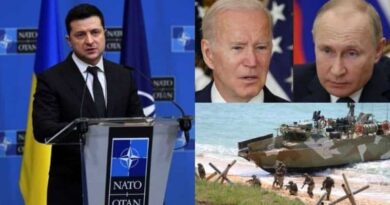 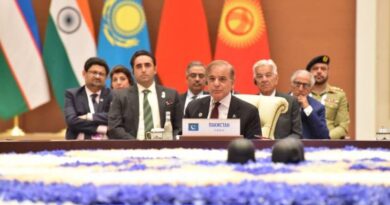 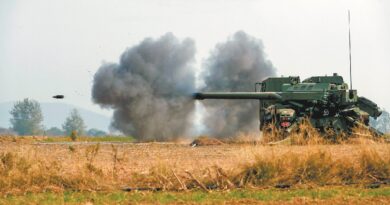