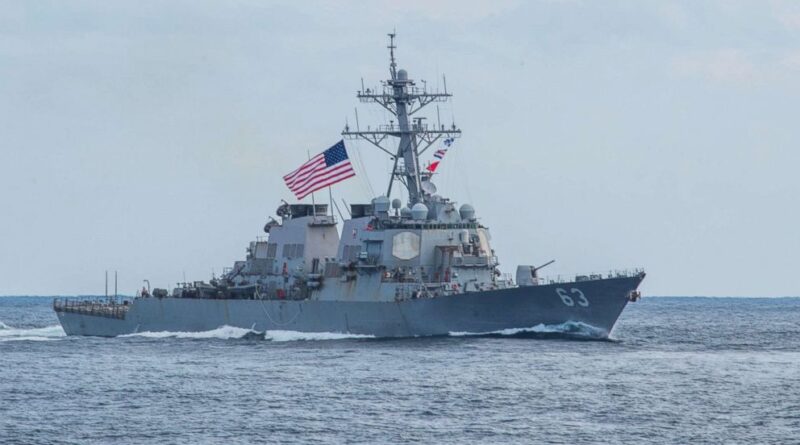 China Taiwan Crisis : Two warships equipped with guided missiles of the US Navy have entered the territorial waters of Taiwan.

The operation highlights the tensions between the US and China since US Congress Speaker Nancy Pelosi’s visit to Taiwan in early August. China has said that it is ready to respond to any military provocation. The US Navy confirms that both US warships are participating in the ongoing operation. The U.S. Navy clears that U.S. ship would pass through a passage in seas which are not part of any coastal state’s territorial waters. The operation is a demonstration of America’s commitment to a free and open Indo-Pacific. The US military flies wherever international law allows. Whats’s behind China-Taiwan tensions ?

Note that war exercises are being conducted by China near Taiwan since Nancy Pelosi’s controversial visit to Taiwan. The passage of US Navy ships through the Taiwan Strait usually complete in 8 to 12 hours, monitored by the Chinese military. Also, China considers Taiwan its province and is determined to annex it, and the United States does not have formal diplomatic relations with Taiwan, but is bound by law to provide the island with means of defense.

One thought on “China Taiwan Crisis : US warships into Taiwan’s territorial waters”