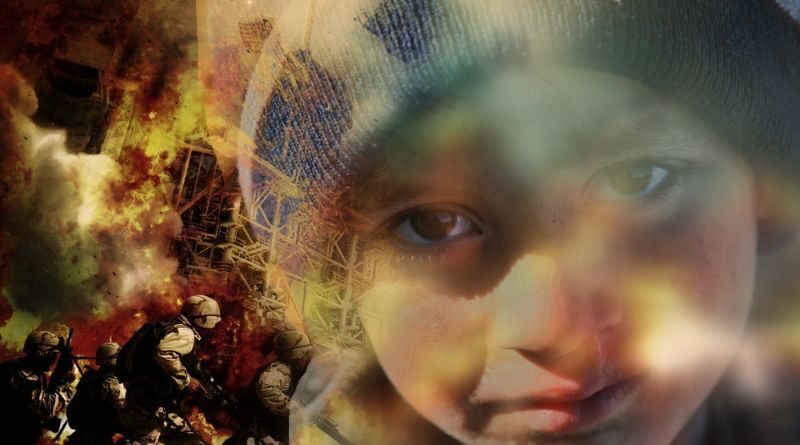 Russia Ukraine War: A detailed study note on war dilemma between both countries.

Two languages ​​are spoken in Ukraine. About half of Ukraine is Ukrainian-speaking and the other half is Russian-speaking. Ukraine is on the Western European side and half of the Russian side speaks Russian. Russian influence on this country is centuries old. Their culture, dress, etc. is all the same as the Russians even today. After secession, European countries and the United States took steps to make it look like an independent European country. Eighty percent of the country’s population today favors the European system. The remaining 20% ​​want the Russian system. The old communist people warm their nationals by reminding them of the golden age of Russia.

After independence, both Ukraine and Russia took over. Russia first demanded the withdrawal of its nuclear weapons. On the advice of the United Nations, Ukraine returned its nuclear weapons to Russia in the fifth year of its independence on the condition that Russia would never resort to military action against Ukraine. This deal was accepted. The threat of a possible war was averted and the loss of nuclear weapons in Ukraine was avoided. The same nuclear power plant in the Ukrainian city of Chernobyl exploded in 1986. After the Russian withdrawal, India and the United States helped clean up the nuclear waste, which is still happening.

The problem now is that when the Prime Minister of Ukraine talks of accession to the European Union, the Russians are outraged. When it comes to Russian annexation, Ukrainian speakers take to the streets. This country is a battleground between two great powers and two continents. Ukraine and Russia also made many agreements. Russia gave it access to its Black Sea port in exchange for 30 percent cheaper gas. Gas plays a key role in Russia’s economy. Most of the gas pipeline that is sold to Europe passes through Ukraine.

Read also: USA warns Russia from use of Nuclear Weapons on Ukraine

Russia violated the peace treaty in 2014, and the military invaded and occupied the entire Black port of Ukraine. The people there welcomed the Russian army, Russia held a referendum and the majority voted for Russia. The United Nations, Europe and the United States have threatened Russia against doing so. That was the truth so no one could do anything. Why was this area necessary? Russia occupied the central coast in 2014 and took control of maritime routes to eastern and western Ukraine. Ships passing through this route were stopped in 2018. Not allowed to proceed. When the ships returned, Russia bombed and took the ships and crew hostage.

Other than maritime problem as discussed,there are also some land issues between the two countries, i.e Russia and Ukraine. The Donbas region of Ukraine is an industrial area located on the Russian border which is considered to be a great industrial hub. Russian-speaking people live here, they love Russia, and Russia helped them push back the Ukrainian army. This territory of Donbas is now practically occupied by both Russia and Ukraine. Russia is conducting military training for locals here and has shot down a Ukrainian passenger plane with surface-to-air missiles. Ukraine accuses Russia of disassociating with Russia.

The problem is that Russia wants Ukraine to hold an election referendum here and the locals can join whatever they want. Ukraine wants a transparent referendum if Russian troops withdraw from the region with their weapons. Russia’s response is that the first election will be the next thing. The Cold War has been raging in Ukraine for the last 15 years. Russia should return the territory. But more than half of Ukrainians want to follow the European style and enjoy their freedom. Russia seems to be persecuting Russians living in Ukraine. It is a war of self-interest under the guise of nationalism. 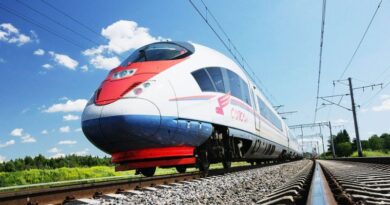 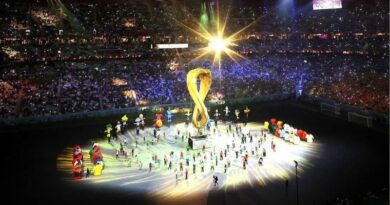 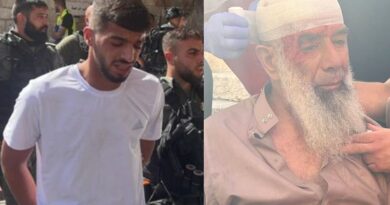