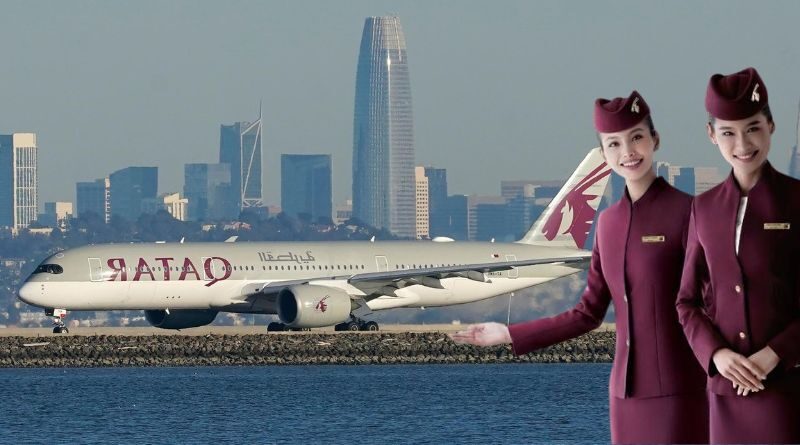 Become a part of Qatar airline as wait is over now. There is good news for job seekers in Qatar Airways. Resources say that Qatar airline has announced 10,000 recruitment recently. According to foreign media reports, Qatar Airways will handle the influx of passengers to Doha for the Football World Cup after the pandemic. It is increasing its workforce by 10,000.

The spokesperson, who declined to be named, said that the workforce will increase from 45,000 to 55,000 following the career recruitment drive in Doha. The company issued a statement. I said Qatar Airways is on the path to growth post-COVID and the airline will start hiring soon to prepare for the soccer World Cup, but the airline declined to say whether the new positions are permanent.

Read also : Saudi Arabia the Next Aviation Giant in Middle East by 2030

However Qatar airline is keen to recruit new staff members in its operation and management very soon. Date is not finalize yet but official says that get ready and in touch for the latest job updates in Qatar air line as it willing for new hiring which will be announced very soon. 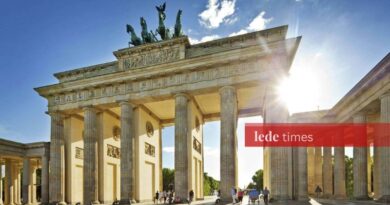 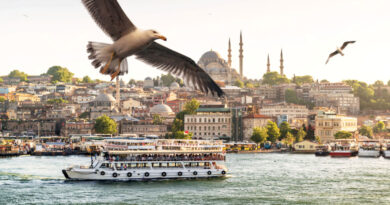 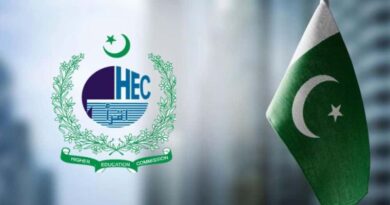