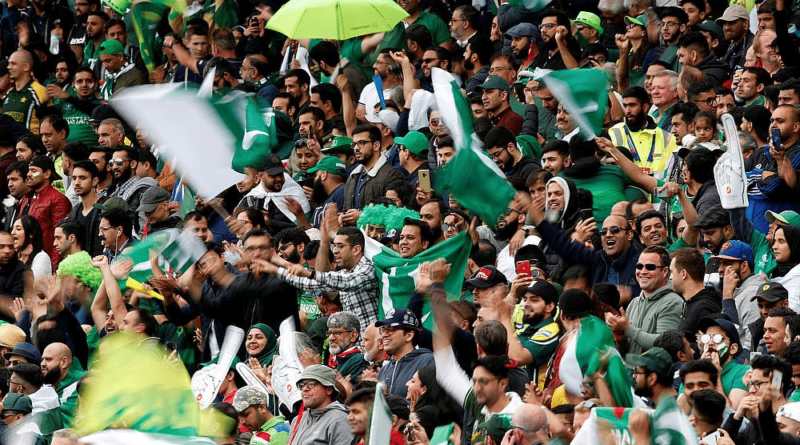 Pak Vs Aus Cricket Match : PCB Announces Free Tickets and Lunch for Students during the 3rd cricket test match of Pak Vs Aus

The Pakistan Cricket Board has invited students to the third and final Test match of the Benaud-Qadir Trophy at Gaddafi Stadium in Lahore. It will be the first time the venue has hosted a Test match in the last 13 years.

In 2009, the iconic Gaddafi Stadium hosted the final Test against Sri Lanka. For the first time since 1994, Australia will play in a Test match at the venue.

Further, the PCB has given a special invitation to students from eight schools and colleges to watch the series decider between Pakistan and Australia, according to details. The details further show that about 600 students will visit the stadium to support Pakistan Team while PCB will also offer free lunch to students. 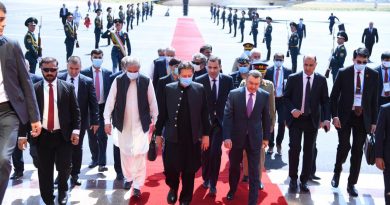