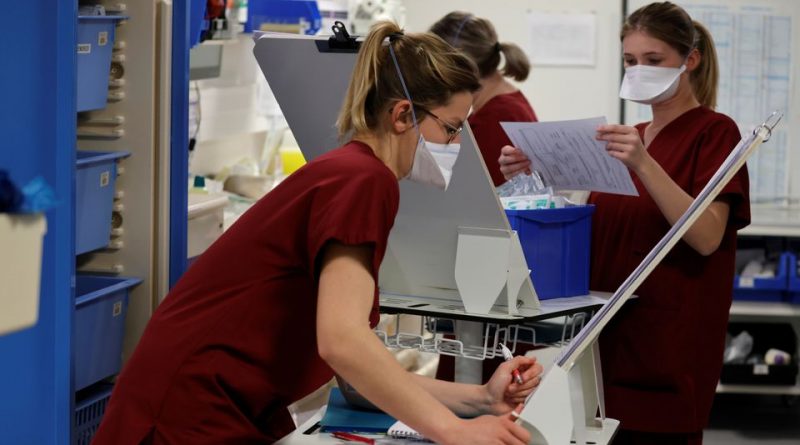 In France, 3,000 employees of hospitals, care homes and health centers have been suspended. The French government has suspended these health workers for failing to comply with orders for the country’s mandatory code 19 vaccine.

Last week, things got tensed in Paris, France at the protest against the domestic vaccine pass. Police tried to prevent the front of the protest from moving and marching towards shopping malls and market places. They used huge tear gas at the protests without any gender discrimination. Women were also severely abused by the paris police. The French Minister of Health said that most of the suspensions are temporary while many employees have decided to get vaccinated.