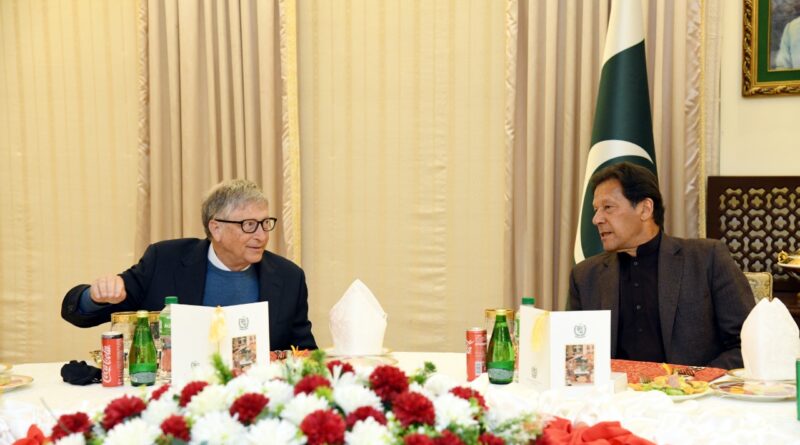 Microsoft co-founder and billionaire philanthropist, Bill Gates, has arrived in Islamabad on a one-day visit. He was welcomed by government officials at Nur Khan Air Base, according to sources. American business magnate and Microsoft owner Bill Gates met Prime Minister Imran Khan among other scheduled commitments as he landed in Pakistan for the first time.

Prime Minister’s Office shared the pictures of the meeting on Twitter while the Prime Minister aide on Health Dr Faisal Sultan welcome Gates to Pakistan.

Reports in local media said that the noted philanthropist landed at Nur Khan Air Base in the country’s federal capital and was welcomed by government officials.

During his brief visit, Gates also met President Dr. Arif Alvi, and other senior officials. President Pakistan awarded Mr William Henry Gates III with Hilal-e-Pakistan in recognition of his services for the eradication of Polio and the betterment of the people of Pakistan, in an investiture ceremony, held at Aiwan-e-Sadr today. The co-chairman of Bill and Melinda Gates Foundation, a major contributor in worldwide polio eradication, will also attend a review on Pakistan’s efforts to wipe the virus out of the country.

The fourth richest person also visited a Covid hospital in Chak Shahzad – a modern suburb situated in Islamabad. He will reportedly visit the National Command and Operation Center headquarters later in the day. Prime Minister Imran Khan also had a lunch in honor of Bill Gates’s visit to Pakistan. 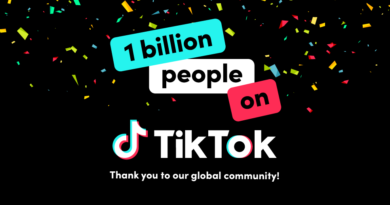 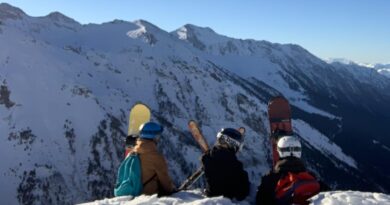 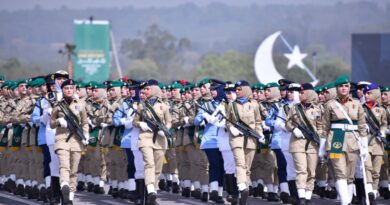