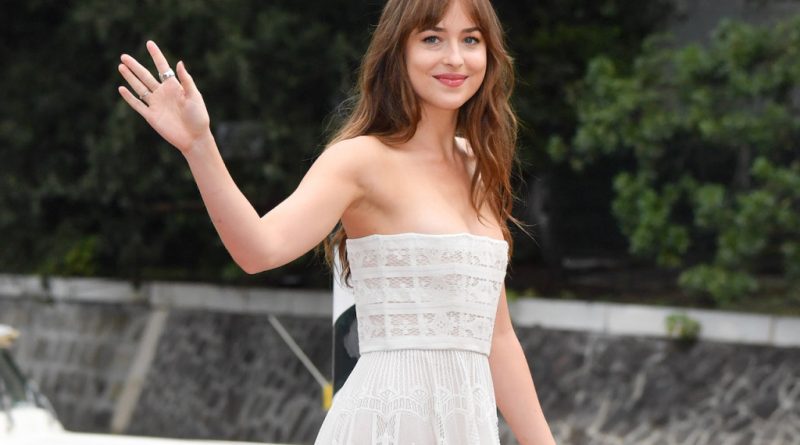 Dakota Johnson, 31, an American actress, model, executive producer and activist from Texas. She looked as stunning strong as ever on the red carpet of the Venice International Film Festival premiere of The Lost Daughter. She shined bright like a diamond and so did her full-length, gem-encrusted sheer gown from Gucci.

To prep for her role in the second and third Fifty Shades movies, Dakota’s trainer Ramona Braganza helped her work out five days a week. Although we worked on building out her shoulders, keeping her butt, and toning her abs and arms, the main goal was to get her moving 30 minutes a day.

She also did a mix of Pilates, yoga-inspired moves, and cardio. “When you do the same exercises all the time, you begin to build muscle bulk,” she added. “Our goal was to tone her muscles, so we trained in different ways.” I’d say that’s one mission accomplished. 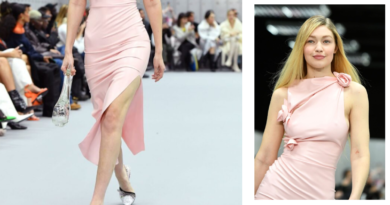 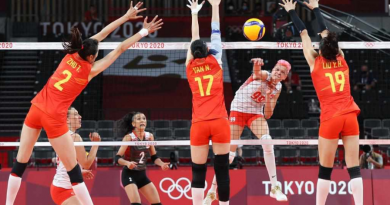 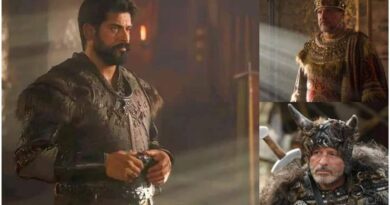