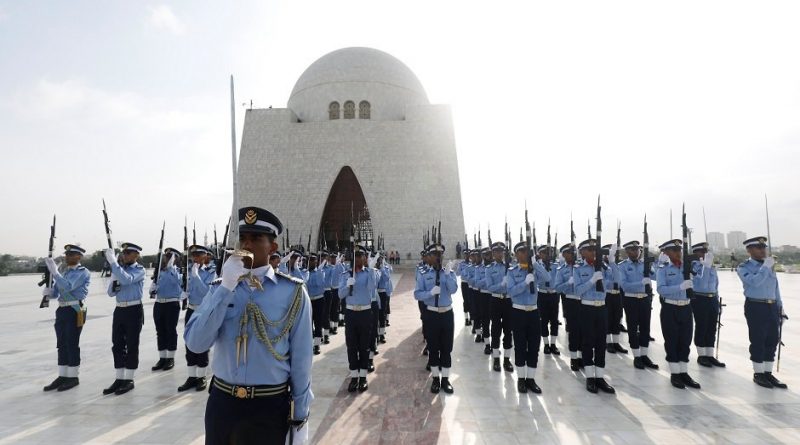 Defense Day is being celebrated with Enthusiasm across the country today. The day started with a salute of 31 cannons in the federal capital Islamabad while 21 cannons were saluted in the provincial capitals.

Remember that the purpose of Defense and Martyrs’ Day is to pay homage to the martyrs and invaders and to express the determination that the motherland will be defended in all dangers. On this very day in 1965, Indian troops crossed the international border in the dark of night to attack Pakistan, but the nation thwarted the nefarious intentions of the enemy. 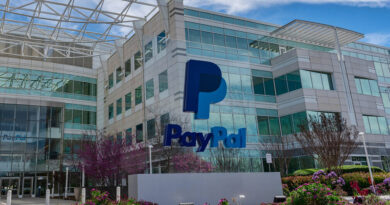